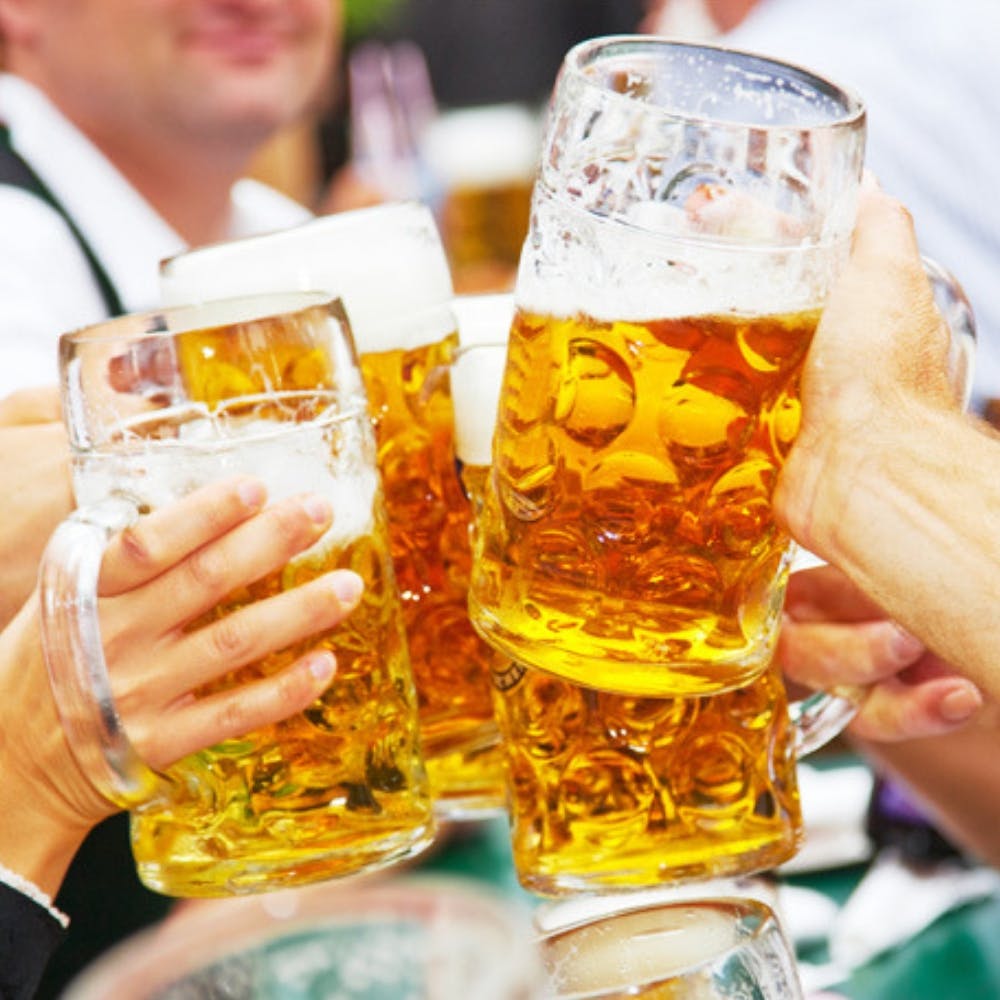 The original Oktoberfest was held in October 1810 in honour of the wedding between Crown Prince Ludwig of Bavaria and Princess Therese of Saxony-Hildburghausen (Try saying that after a few beers!). For five full days, the burghers of Munich were invited to eat, drink and be merry, and enjoy parades involving kettle drums and music, shooting displays and a horse race around a meadow on the edge of town. Such a marvellous time was had by all that it was decided to stage the race (and the accompanying indulgences) every year, and this year we’ve decided to get involved and celebrate along with them!

Oktoberfest is held each year during late September and early October. It typically runs for 16 days, and this year it falls on the 22nd of September until the 7th of October.

WHAT TO EXPECT AT THE ELEPHANT?

Throughout the festival, we’ll be showcasing the best German beers we can get our hands on and our pantry will be fully stocked with Bavarian giant pretzels!

Our Chefs will be cooking up some tasty and traditional dishes…there’ll be more schnitzel and bratwursts than you can shake a stick at! Grab your lederhosen and we’ll see you at das bar! 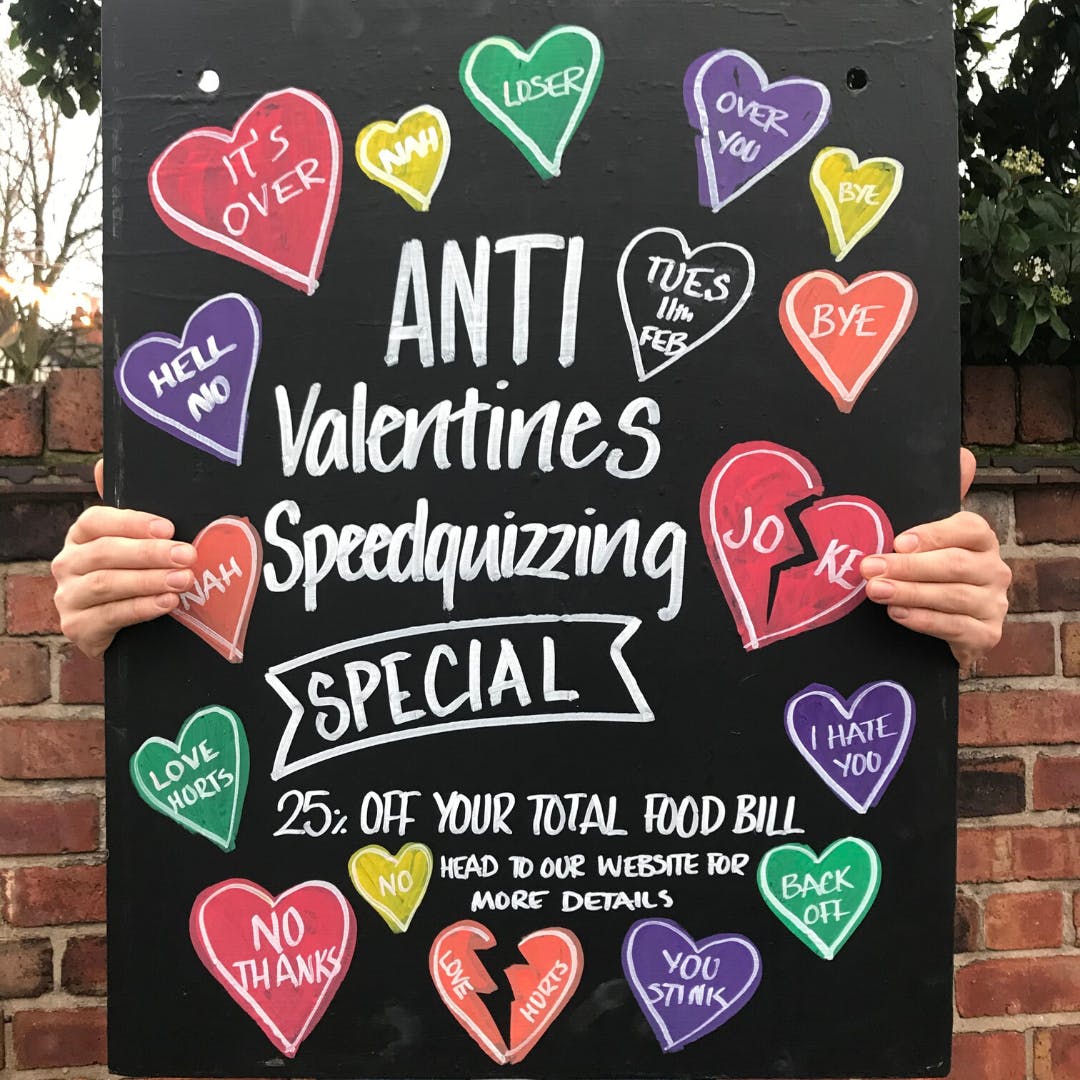 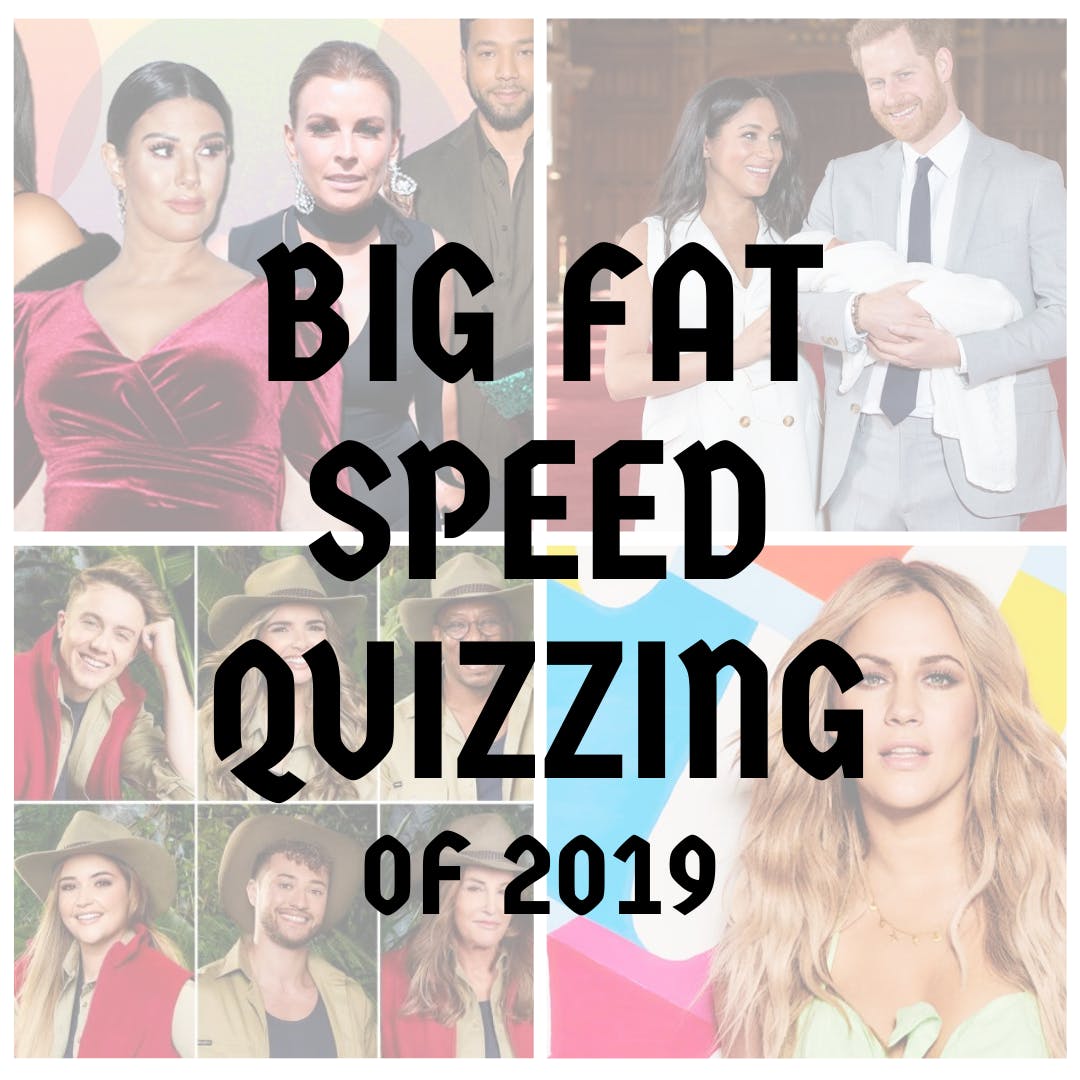 THE BIG FAT QUIZ OF THE YEAR! 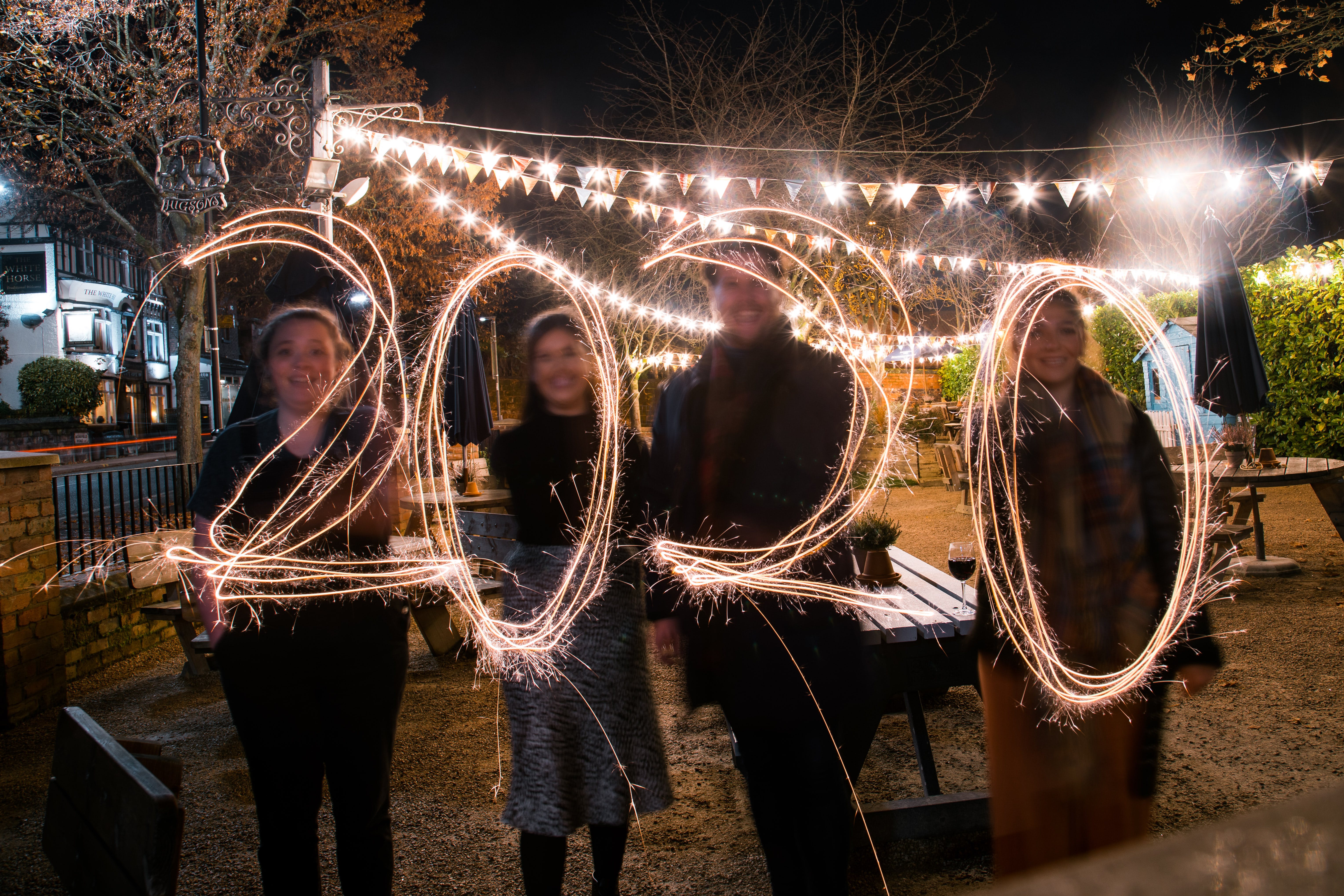 25% OFF YOUR BILL IN JANUARY